Welcome to an Evening of Jazz and Cabaret 2022

The return of the show full of fun, frivolity and fundraising – in aid of the two breast cancer support charities

Thank-you to everyone that came to the March 20th show and filled the theatre once again. We raised £3,114 which will be split between the two charities. Thank-you to all the talented and generous artists who performed – without them the show simply does not exist.

The 19th Evening of Jazz & Cabaret on Sunday 11 September is full of variety.

In a packed programme the artists include award-winning vocalist Richard Shelton, the unique jazz/bossa nova sound of Earl Okin, comedian Steve N Allen (The Mash Report), Norfolk’s all-round #1 entertainer Olly Day, and the Simon Brown Trio with Jose Canha and Alex Best joined by special guest saxophonist Alan Barnes.
Add in soprano Hayley Moss, magician David Fung, and the return of The Djangoliers who delighted the audience on March this year with their authentic renditions of tunes written by the renowned gypsy jazz guitarist Django Reinhardt.

Now that is a Sunday night at the Norwich Playhouse variety indeed!

Over £39,000 has been raised since the inaugural show in 2003 with 85 different artists generously donating their time and talents to ensure the charities continue to receive funds for their work.

The show is generously sponsored by Auction House East Anglia.

All profits from the show are split between Breast Cancer Now and Keeping Abreast.

Book your Tickets Now at The Playhouse

Jazz & Cabaret continues to proudly support the efforts of Keeping Abreast and Breast Cancer Now. All profits from the show are split between the two breast cancer support charities.

An Evening of Jazz & Cabaret is proudly sponsored by Auction House East Anglia, an award winning auctioneer with offices in Norwich, Ipswich, King’s Lynn and Peterborough. Covering all areas of Norfolk, Suffolk, and Cambridgeshire, they are the largest and most successful property auctioneer in the region.

An Evening of Jazz & Cabaret continues to thank support from Allens Pianos, Barkers Print, Posterity IT and TPDS Creative.

With Thanks to our Previous Performances...

I am very grateful for the multitude of artists who have performed at the Norwich Playhouse each September since the first show in 2003. Many have returned again and again, always without receiving any fees – and to the right is the roll of honour! 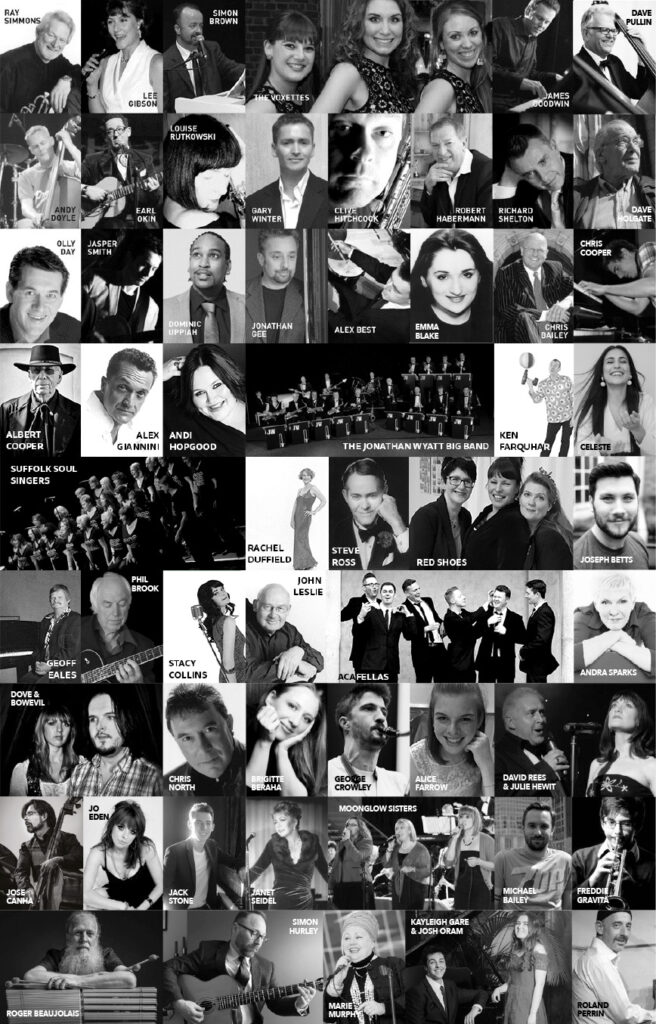 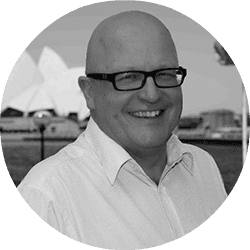 Chris Bailey tragically lost his mum to breast cancer when he was just 13 years old. She was 35 at the time. Heartbreakingly, his sister was later diagnosed with breast cancer too. As she was preparing for surgery in 1998, Chris decided to do something to support her – and honour their mum – by hosting a small fundraising barbecue at her home.

They raised £800 at the barbecue and, spurred on to reach the magical £1,000 mark, they decided to follow it up with a charity ball. Since that day the fundraising events have continued in earnest and Chris has raised £72,000 for Breast Cancer Now and £19,000 for Keeping Abreast.

Maddy Bravery of Breast Cancer Now said “Thankfully, his sister is now in remission but Chris’ charity work continues. We’re so proud of them both.”

“Without Chris’ inspirational support, and the support of all our brilliant fundraisers, we wouldn’t be able to continue the vital research that we do here. Together we can hopefully create a world free from breast cancer.”

Chris says, “Each event is special and it gives me great joy when I forward the proceeds to Breast Cancer Now and Keeping Abreast. Each donation is in memory of a wonderful woman who passed away 48 years ago.”